How many spirits does it take to change several lightbulbs? Old Norse sources indicate that during Pre-Christian times one was enough for the job.

It may have occurred to you that Loki’s Gazette bears stylistic resemblance to the Lokasenna. The coarse, sometimes boorish satire, the iconoclastic insults to the cult personalities of modern witchcraft, the darts of uncomfortable truths to burn and bring down the Ivory Tower.

Since 2011, the authors of this modern rendition of the Lokasenna have dared to break taboos and say out loud what many thought and whispered behind closed walls but was once considered unconceivable to bring up into conscious awareness and open debate. As a result, many have been scapegoated and as of recent, compared to oathbreakers, detractors, cyber-bullies, black mafia.

So, first I will explain something about the unconscious because this saga has to do with making the unconscious, conscious. People who do things unconsciously, often because of conditioning, don’t realise they are doing something, but you and other people who are in their lives, look at them and understand that they are unconsciously doing something while doing something else without being aware of it. So for example, someone who is helping all the time, e.g: always volunteers for charities, always out to seek people to help, people pleasers never asking for anything in return. Out of the blue, one day, you see them freak out, lose their minds and rage, and off they go about how they help people all the time and they never ask for anything in return. Off they go preaching about gratitude and they are having a big explosion over something that they deliberately choose to do on a conscious level without anyone asking or needing. Behind the explosion is unconscious rage and this unconscious rage comes from the fact that the only reason they are going around and helping all these people and doing all this and being this way is because on an unconscious level (that means they are not aware of it on a conscious level) they want help. They want people to help them boost their self-worth. They want people to be nice to them, to recognise and acclaim their virtuosity. So, unconsciously, they go put themselves out as crusaders for the underdog; they project their inadequacies and inferiority complex on those who would rather suffer and take responsibility for their life than be rescued by someone who’s motive is a laurel crown. On a conscious level, these people go on a mission to help everyone else and claim wanting nothing in return, but unconsciously they do. They want honour, exaltation, gratitude, accolades, elogies, loyalty and those who rescue to feel forever indebted to them. They want to force an exchange of energy with the external environment. They need proof of their own existence and cannot bear the thought of being just another living entity. To do that, they must be selective in what they show and what must remain hidden from public view. This is an example of what this saga and Loki’s Gazette are talking about.

In Lokasenna, Loki goes round insulting all the gods, but what does he insult them with? He insults them with the truth. Not lies, the truth. He points out all of the flaws that they do not see in themselves and are not quite aware of. These flaws appears through events retold in other sagas.

What’s he doing that for? Although Loki seems to do it maliciously and out of spite, he is making a last ditch attempt to save the gods from their impending doom and from themselves by shaking them up from their torpor and lack of self-awareness. Loki’s ways are, as to be expected of a trickster, unconventionally transgressive for the accepted mainstream and as such, easily misinterpreted by materialistic ignorants living with a repressed unconscious. Just like a Master Adept, Loki’s far-sighted vision stretches out on to the long term, beyond the events which will see him collide with the World – the Son of Nine Mothers – to reabsorb him back into the void that was in the days before Ginnungagap. In their lack of self-awareness and fierce attachment to their material creation, the gods have become short-sighted, with limited visions to preserve their existence as they have created it, and that’s illustrated by their inability to accept Baldr’s death, attempting unbalanced acts of healing and failing that, wrapping themselves into such a state of tragedy from which any chance of recovery is sabotaged until they become a self-fulfilling prophecy onto themselves. Blinded by vainglory, little can they perceive of the mystery laying deep within the vaults of one of Loki’s monstrous offspring. Far from their awareness, rests the seed of the future world, shielded and protected from the doom to come. Loki’s ambiguity of intent acts as a threshold guardian against unwelcome intruders with no claim to entrance at its gates. For many magical practitioners who exhibit the same characteristics of the gods he defiles and insults in the Lokasenna, Loki becomes an infected ulcer, the hag haunting dreams of light and beauty, the stone-hearted giantess in the cave who refuses to weep for Baldr, the reason for sour defiance and scorned women dripping tears of venom.

Loki’s Gazette has intentionally caused hurt, brought bitter tears, stirred perfect storms and raging animosity in all those touched by the sting of its darts, or to quote one such target, harpoon. Numbers of would be seekers, read changed direction after reading our blog. Others, allowed themselves to be swayed and for lack of wisdom and fear of the unknown, continued to follow the flock, bought into the conventional sterotype of the lying trickster, thus reaping the consequences in spades. 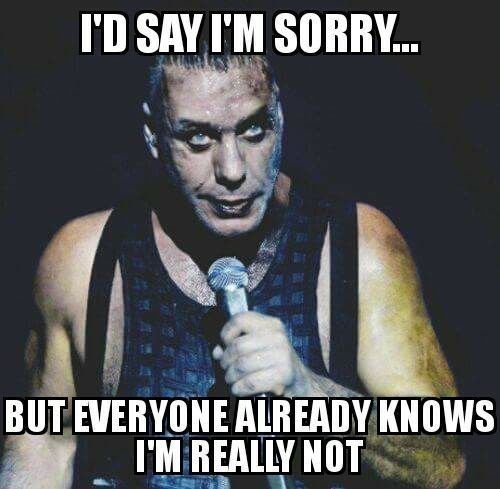 It has been hinted at it before and now needs to be made even more clear. Authors and contributors to Loki’s Gazette have no regrets. They consciously know what they are doing and accept their role is as unglamorous and unpopular as it is necessary. Something along the lines of unblocking and flushing a sewage conduit to let the build up of excrements and grime flow into the cesspit. It claims to save no one but to prevent spiritual unhygienic conditions from affecting those already deeply engaged in the work whilst re-directing the accumulated scum to its appropriate destination. Not everyone who’s encrusted in the pipeline belongs to the realms of magic. Some traditions were first illegitimately plagiarised, then tried to take over from the ones they plagiarised whilst enforcing their dogmas. They need to die in their traditional state before they can become palatable millennial snacks. Some find their escapist bliss is better found in the world of pseudo-occult history, fantasy and science fiction, so we have simply provided them with the inspiration. To paraphrase a quote attributed to Winston Churchill, Loki’s skill is in telling someone to go to hell in such a way they actually look forward to the trip.

It must be remembered, however, Loki is a teacher and whatever he does or says is always for the benefit of the gods, the benefit of you. He is encouraging learning through shaking the gods into consciousness of their unconscious behaviour. So that’s what he’s pointing out to the gods and you know, like they say, the truth hurts. People who tell the truth are arseholes. They’re the bad guys. So, that’s Loki. That’s what the Lokasenna is about. That’s what Loki’s Gazette is about. It’s all about him insulting the gods and this and that, but it’s always a truthful statement you can find in the sagas elsewhere. Similarly, you will find every single statement on Loki’s Gazette somewhere else on social media. The message of this saga and this blog is for you to start becoming aware of your unconscious actions and your unconscious intentions for what you do. It has nothing to do with morality, or as it has been suggested by a cult personality challenged over her behaviour, beating yourself over past mistakes. Self-awareness is the first layer of protection against what negative traits of their own, people try to project on you without a scrap of evidence other than gossip and hearsay. It is also the first layer of protection against unconscious errors of judgement. We are conditioned to believe that polite society is above naming and shaming, but real bullying is carried out hush-hush in such a way to deprive the accused to mount a public defense and let the randomly selected independent jury decide upon hearing both sides of an argument. It is a catch 22 behavioural pattern that pits shame and pride against each other and stops some so called ‘witches’ from introspectively examining how they unconsciously repeat the same negative patterns time and over again. 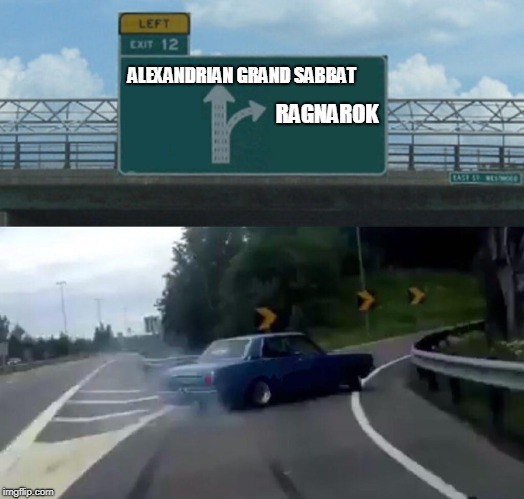 Through A Jungian Lens

life viewed through a Jungian Lens